SESAmpacity is an effective tool for performing ampacity, minimum conductor size and temperature rise calculations for buried and aboveground conductors based on the conductors’ thermal characteristics.

Traditional fault condition approaches and previous versions of SESAmpacity consider a single set of data for fault current and the X/R ratio for a given fault duration. The current version of SESAmpacity accounts for faults consisting of multiple fault current levels, with various clearing times. Multi-stage faults can be analyzed accurately with SESAmpacity.

Conductor selection is a major factor that must be taken into account during the process of grounding or transmission line design. It is important that the most appropriate conductor type and size be selected for optimum operating efficiency. The electrical and thermal properties of conductors dictate the choice of conductor type and size for a given design. Factors such as environmental effects, electrical loss, current loading and many others must often be considered in the process.

SESAmpacity offers two calculation modules that allow you to quickly estimate the required size of buried conductors or to simulate the thermal behavior of aboveground conductors.

A database stores the properties of conductors related to their thermal and electrical behavior for a large collection of conductors. This database can be extended with your own conductor data if the predefined ones do not meet your needs.

A user-friendly interface and facility of data entry make SESAmpacity an efficient and useful tool for the conductor selection process in grounding and transmission-line design applications. 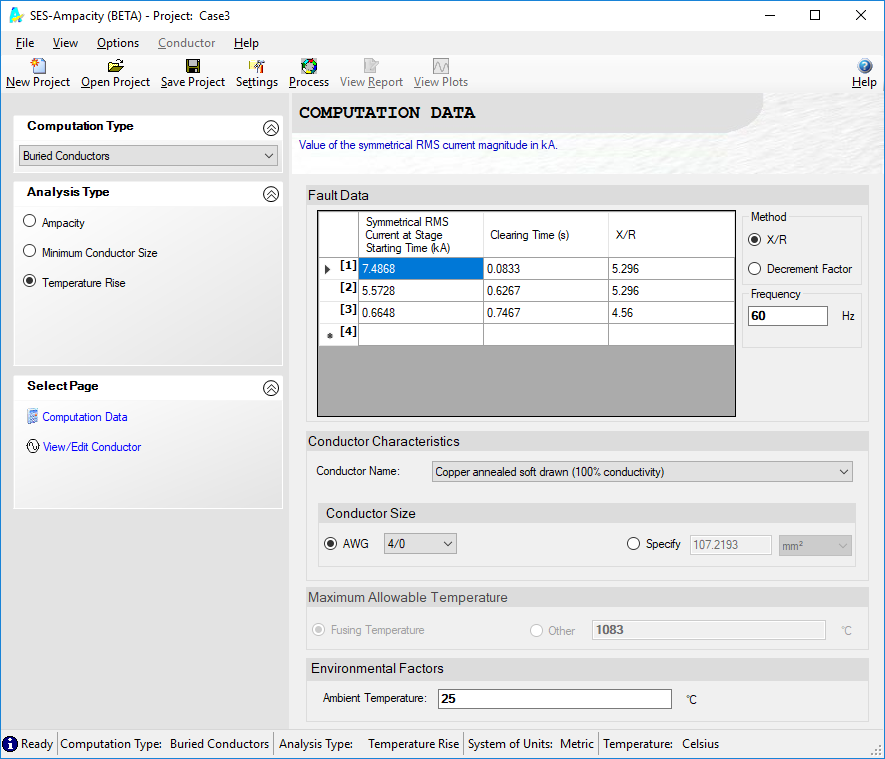 SESAmpacity has two mode of operation: 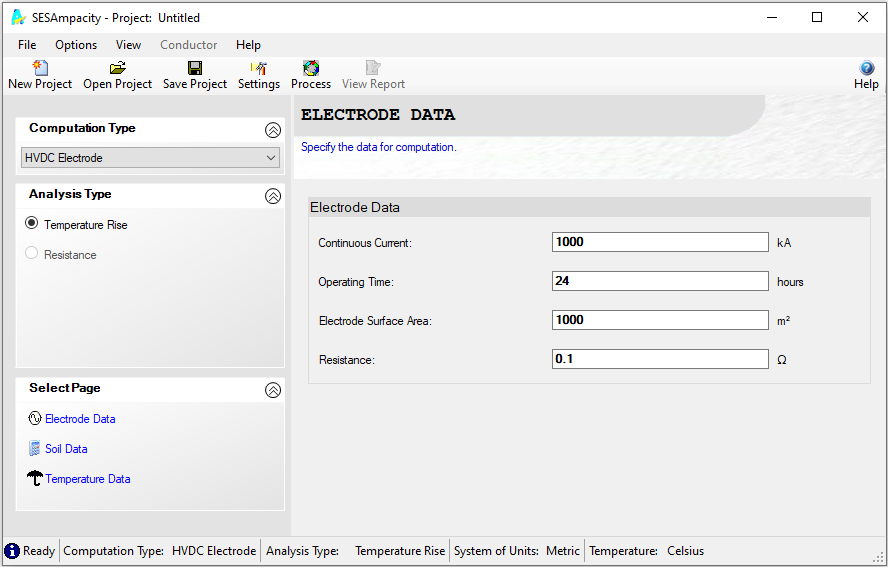 The assumptions made in the calculations are as follows:

However, in reality, a fault can be fed from various substations, which may have different fault clearing times, and the value of the system X/R ratio can vary during the fault. This can be referred to as a multi-stage fault. The single-stage fault approach cannot be applied directly to this scenario, as there exists significant differences in the symmetrical RMS current over the duration of the fault. 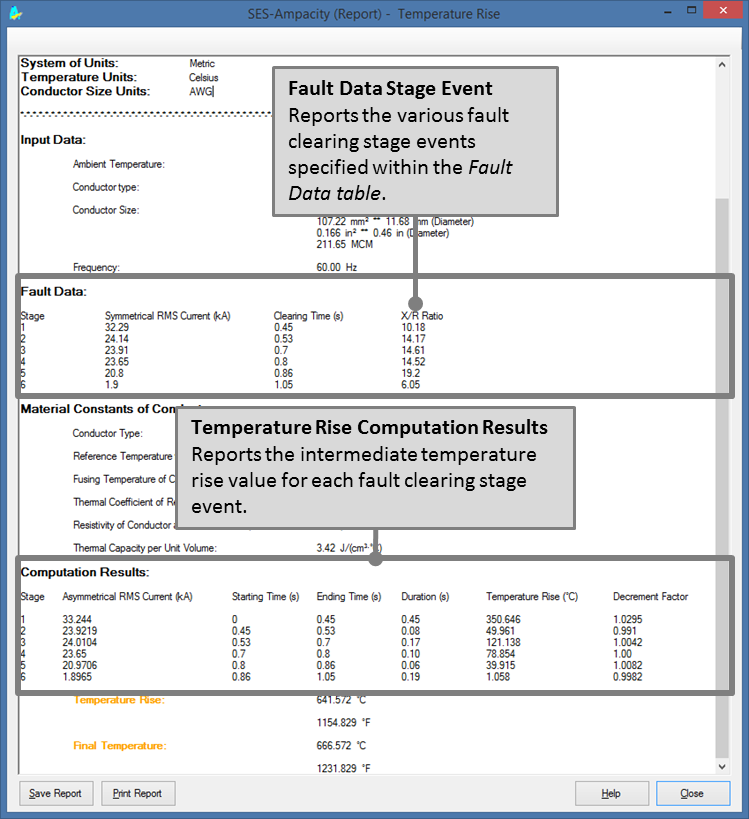 The SESAmpacity computation module accounts for such multi-stage faults when calculating the asymmetrical RMS fault current. The user decides if they want to use this multi-stage approach or maintain a conservative approach using the single stage approach described in the IEEE-80 standard.

A comprehensive report and revealing plots are available once computations are completed. For example, intermediate temperature rise values are reported in the analysis report for each stage. 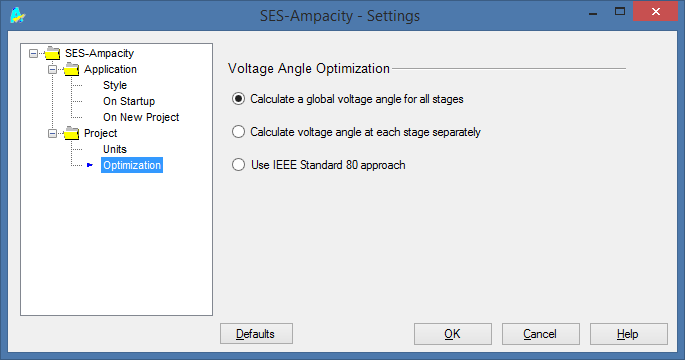 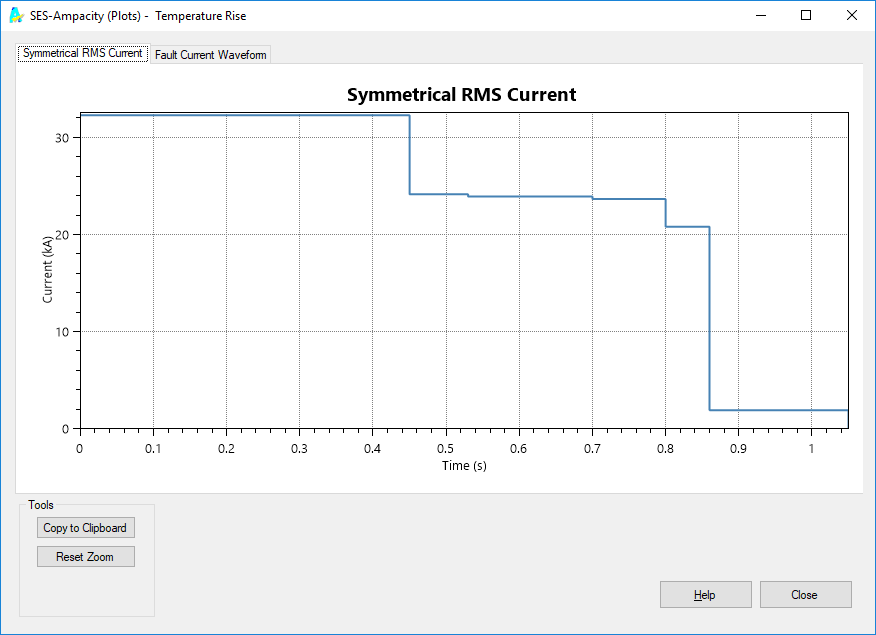 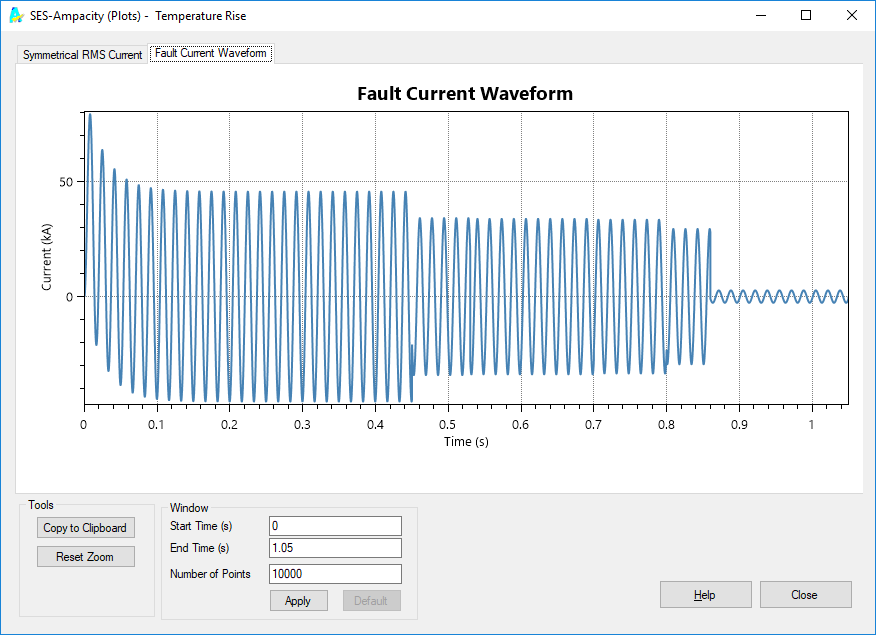 The temperature of an overhead conductor that carries an electrical current is a function of not only the magnitude of this current but also of several environmental factors that influence the amount of solar heating and the ability of the conductor to dissipate heat by convection and radiation.

The Bare Overhead Conductor module includes computation methods, based on the procedure described in IEEE Standard 738, relating electrical current to conductor temperature that are used in either of the following ways:

For those two cases, SESAmpacity can perform four different computations related to the thermal capacity of bare overhead conductors: 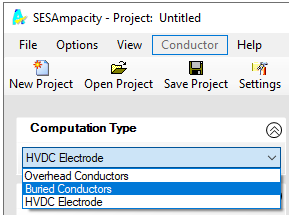