MALZ analyzes the frequency domain performance of buried conductor networks. This powerful grounding computation module is the ideal tool when metallic conductors cannot be approximated as equipotential structures and for scenarios where inductive effects are not expected to play a significant role. MALZ is one of the main components of the MultiGroundZ and MultiGroundZ+ software packages.

Potential drops due to the self-impedance of conductors are accounted for in the MALZ computation module. Lumped electrical components (resistors, inductors or capacitors) can be inserted in the specified conductors. An arbitrary number of complex current, voltage, and GPR energizations and the induced EMF can be specified, and the circulating currents within the conductor network can be modeled.

MALZ was specifically developed to investigate problems involving a network of conductors that cannot be considered equipotential (i.e., electrically large) energized at low and moderate frequencies or those with significant longitudinal impedances. 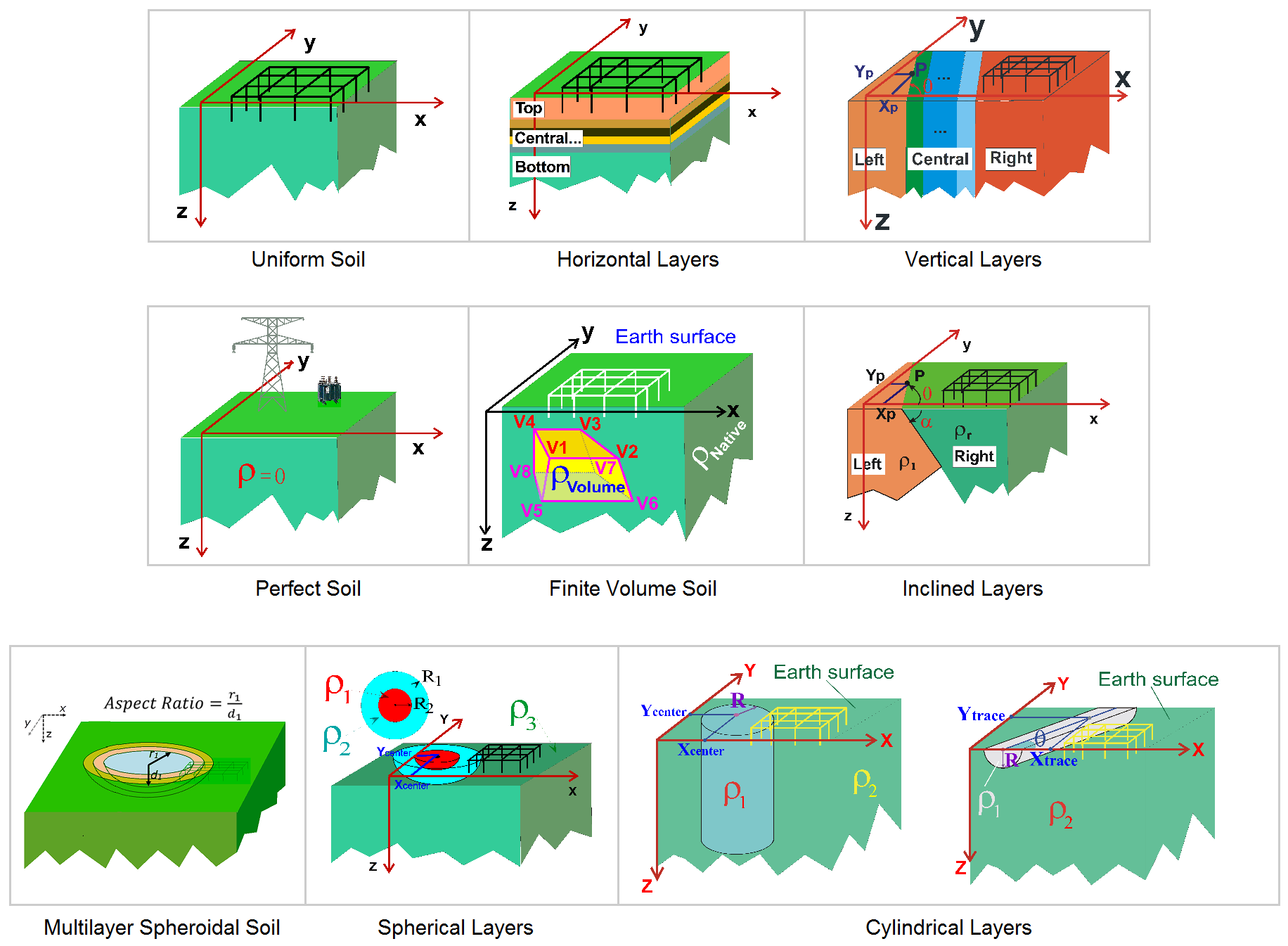 MALZ can be used to accurately conduct several types of scientific and engineering studies such as: